Giroud’s goal against Atletico is his Sixth goal in five appearances in the UCL this season. The Super Falcons have now secured three victories while scoring eleven goals, beating Uzbeskitan and CSKA women’s team on 1-0 each. 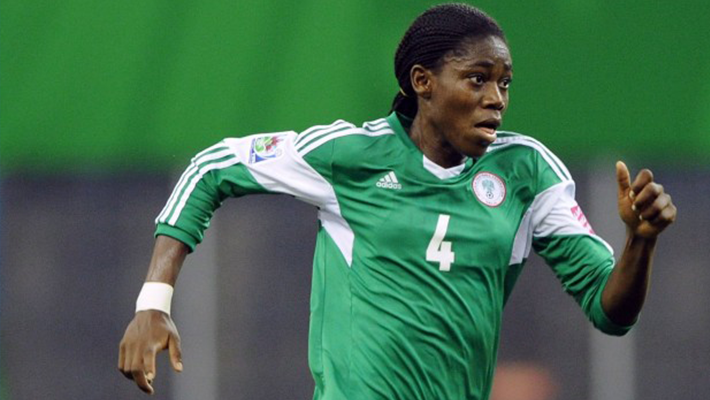 Sheffield United, however, remain at the 20th spot even with this three points haul from Old Trafford. 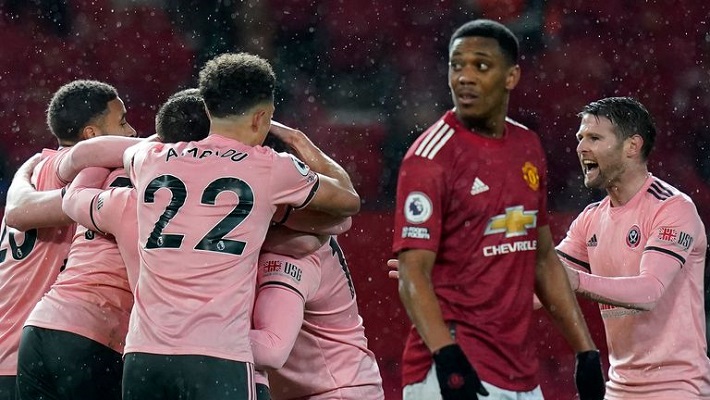 The Golden Eaglets had already qualified for the African Under-17 competition holding in Morocco. Ozil joined Arsenal from Real Madrid in 2014 after having a successful career which climaxed with three successive Uefa Champions league trophies. Lagos insists on January 18 resumption for schools amid COVID concerns

Opinions are however divided among parents on the safety of reopening schools. 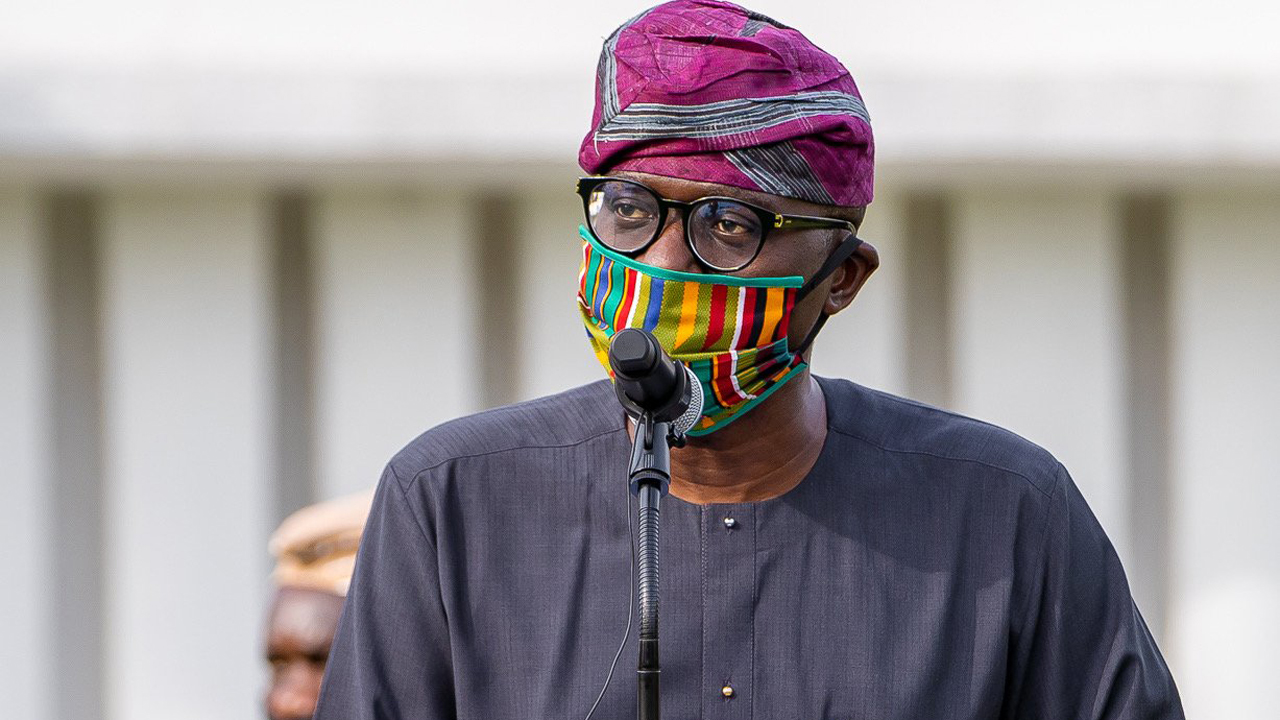 A win for Liverpool will put them on the same point with Manchester United. 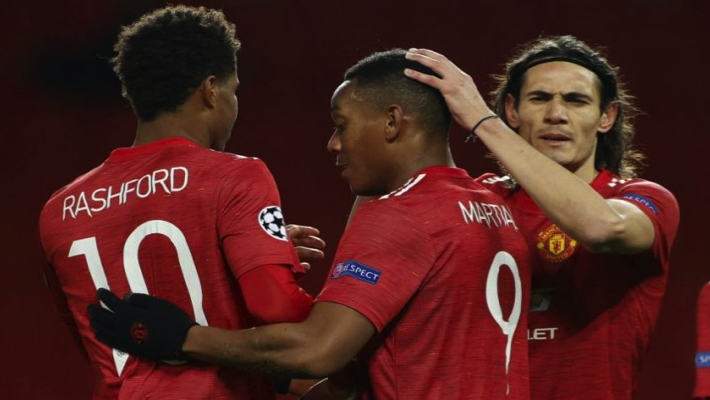 The Barcelona superstar garnered 174 points in the ranking system deployed by IFFHS. Some Ugandan artistes had complained about that the Nigerians were allowed to hold concert while they were being restricted. 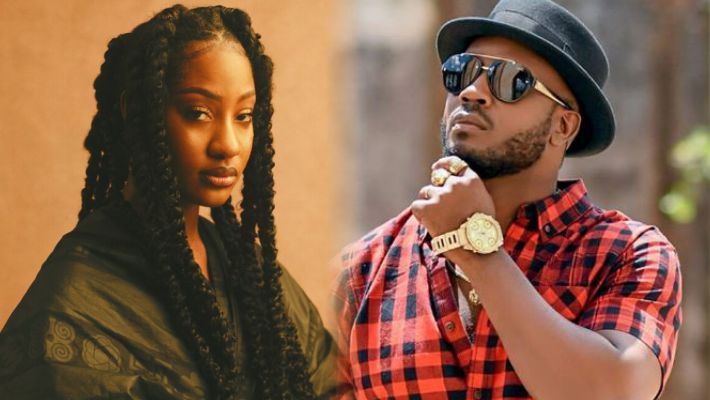 Draws for UEFA Champions League round of 16 released

Round 16 matches of the UEFA Champions League will be played in February and March 2021.