Car dealer seeks justice for being abducted, brutalised by soldiers

“The court has to rule on the matter before zone 2 can do anything.” 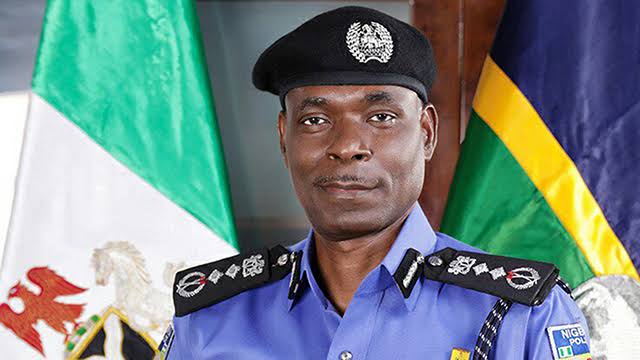 John Okeke, a car dealer who accused Nigerian soldiers of kidnapping and brutalising him, is still seeking justice two years after petitioning the police.

Mr. Okeke alleged that a client, Nnamdi Osita, with whom he agreed to import two used Toyota cars from the United States, hired five soldiers from 174 battalion, 81 division of the Nigeria Army to abduct and brutalise him.

He told Peoples Gazette, “After I was released from the barracks, I ran to Area H command in Gbagada to report my ordeal. The police turned the matter against me, insisting that I comply with the demands of Mr. Nnamdi or release the two Tokunbo cars without collecting my balance.”

“They charged me to court, deciding to cover up the illegal military detention and torture.”

Despite filing three different petitions at Area H police command and the Zone 2 police headquarters in Victoria Island, Mr. Okeke claimed the police took no significant step to address his grievance more than two years after it was reported.

The Gazette gathered that Mr. Osita made an initial deposit of N2.5 million to Mr. Okeke import the vehicles arrived and cleared. When the cars arrived in the country, Mr. Osita reportedly refused to pay the balance agreed upon.

According to Mr. Okeke, Mr. Osita hired some soldiers to abduct him as Mr. Osita demanded that the two vehicles were delivered or the deposit made refunded with an interest of N1.4 million.

DSP Hauwa Idris, the spokesperson for zone 2 police command, who confirmed the case to the Gazette, accused the car dealer of failing to deliver the cars after receiving payment.

“That case was reported in 2018, and it was between two people where one of the parties was a clearing agent, and the other person was interested in buying a car,” she said.

“So, the car dealer was given N2.5 million for two cars but did not deliver even one car. The person kept disturbing him to get him his car or his money; there was no result which led him to resort to self-help.”

She, however, admitted that Mr. Osita used soldiers to intimidate and harass the car dealer.

Reacting to the allegation that Mr. Okeke was abducted and brutalised, Ms. Idris stated that the case is still in court and that the police could not institute another criminal case without the conclusion of the initial case instituted by Mr. Osita.

“The case is in court. Let him allow the court to decide the matter. The court has to rule on the matter before zone 2 can do anything.”

Ms. Idris, however, failed to mention if the police had filed a complaint against the military officers that abducted and brutalised the car dealer.

When the Gazette contacted Olaniyi Osoba, the spokesman for 81 battalions of the Nigerian Army over the issue of abduction and assault, he declined to comment but said the police should be given the benefit of the doubt to prosecute the case already in court.

The Gazette also reached out to Mr. Osita, but he did not respond. 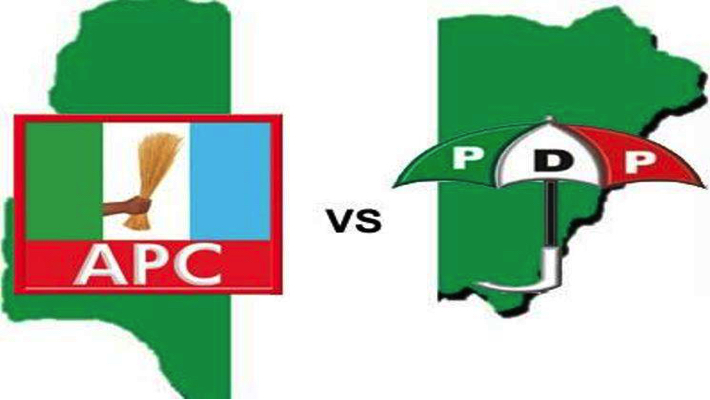 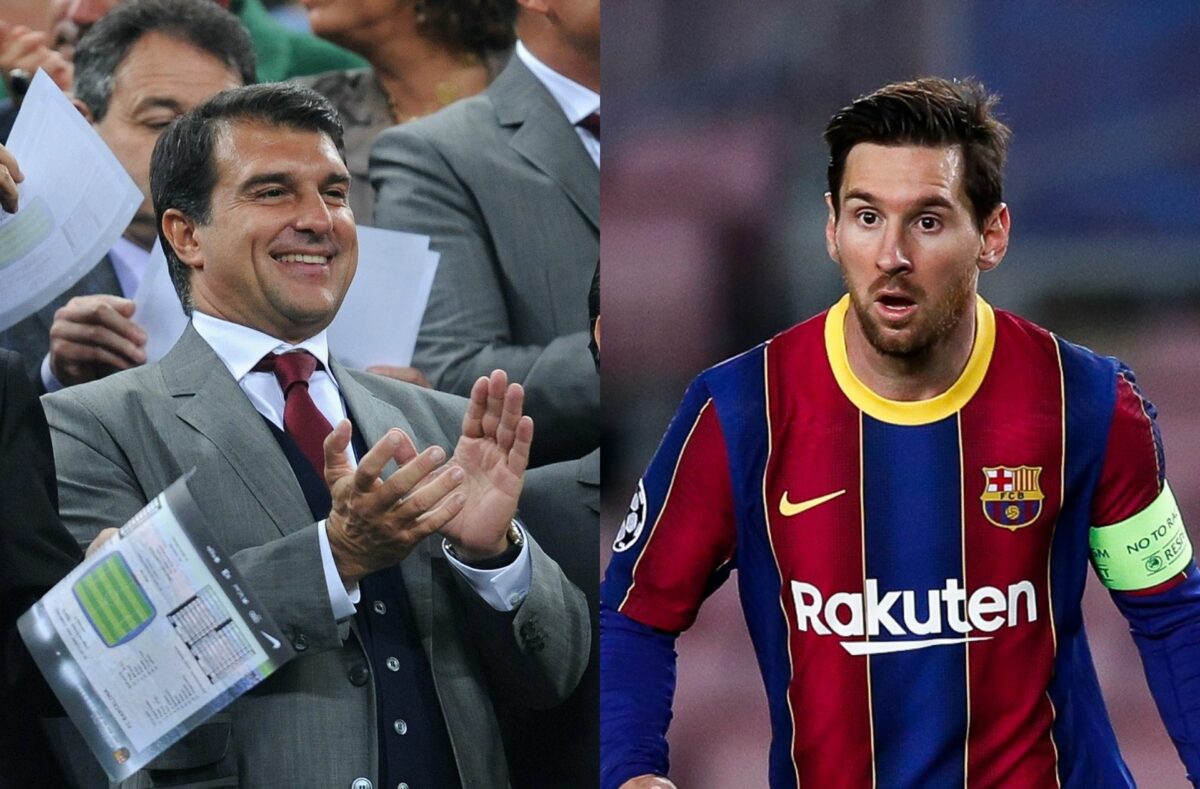 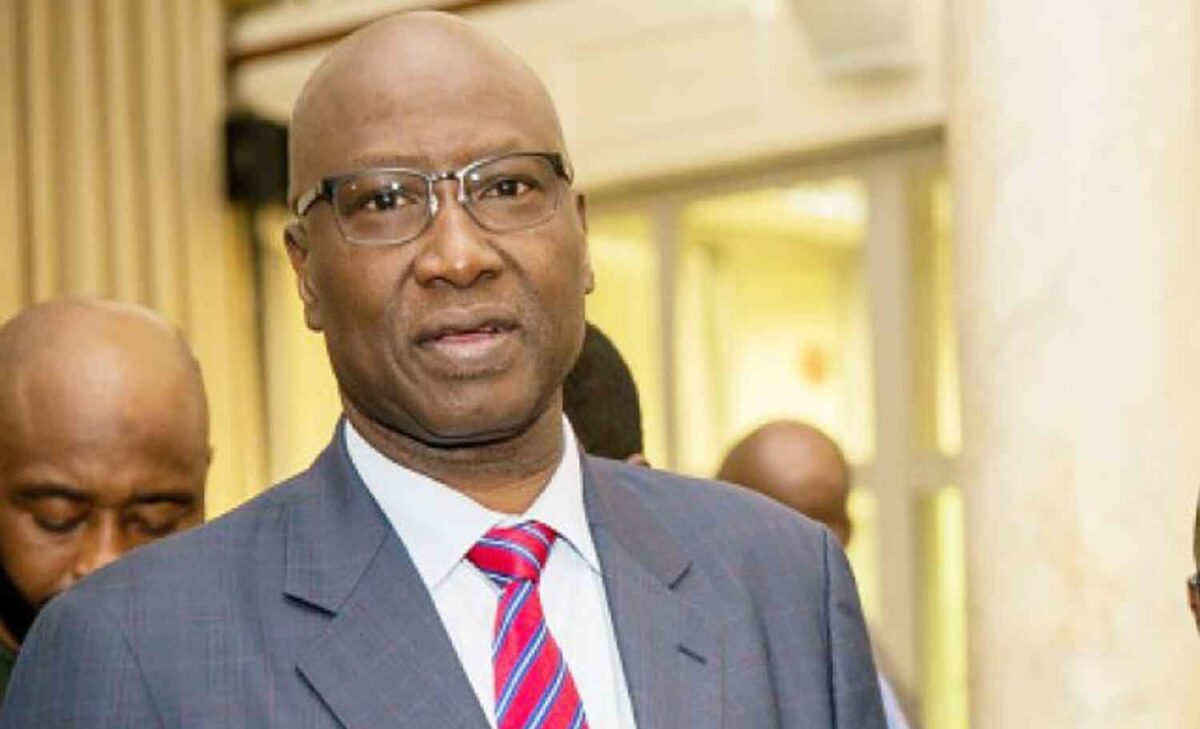