It also said only 200 out of 1,000 children were in class Monday at the Government High School in Bafia. 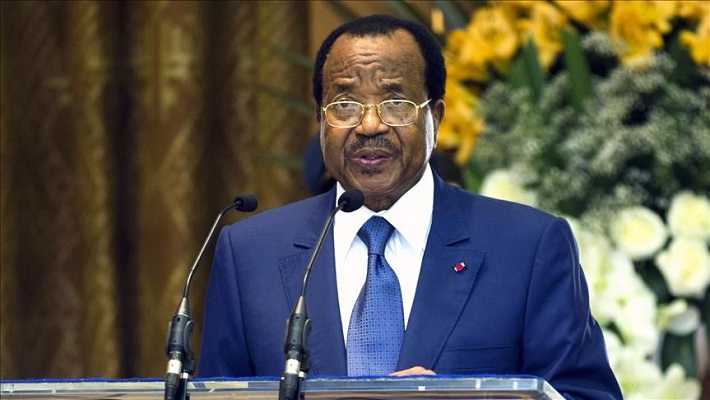 Thousands of children in Cameroon have shunned classes over fears that they would be vaccinated against COVID-19, the country’s education authorities said, pleading with their parents to return them to school.

This happened on Monday.

The authorities said the absence of children from at least 15 schools followed fake social media posts that said they would be vaccinated, Voice of America reports.

Police officer Willibroad Tabot, 25, said fears gripped him after he saw the posts on social media, coupled with reports that the vaccine aims to reduce black people’s population, hence his decision to let his children stay away from school.

“Right now, the scientific world is not yet certain on the vaccine,” he said, speaking via a messaging application from the western town of Kumba.

Mr. Tabot said further, “As of now, there are different versions. We hear China has its version. The United States has its version. Maybe Russia has its version of the vaccine. So, I do not trust it. My children cannot take it now. There are also rumours on social media saying that this vaccine is trying to cut down the population of blacks in Africa, so I am scared of it.”

However, debunking the social media reports, a member of the anti-COVID-19 campaign team at Cameroon’s Ministry of Health, Erick Tandi, said the country was doing its best to educate the public on vaccination.

Mr. Tandi added that health teams were sent to communities and schools to counter the information.

“With a lot of fake information on social media, the population has some degree of hesitation, but the Ministry of Public Health, in collaboration with all actors and partners, are doing their best to sensitise [educate] the population to kick out COVID-19 within their communities,” he said.

Report on Friday said towns of Kumba and Bafia, 120 kilometres north of Yaounde, were the most affected by the false claims.

It also said only 200 out of 1,000 children were in class Monday at the Government High School in Bafia.

She maintained that the WhatsApp platform was used to appeal to parents to bring their children back to school.

The country’s health minister Manaouda Malachie had last week announced a vaccination plan against COVID-19 but failed to give details on the origin and availability of the vaccines.

The minister, on Twitter, said there was a resurgence of COVID-19 in Cameroon, with more than 6,000 new cases and 36 deaths since January.

Cameroonian authorities also lamented that the public shun the measures to curb the spread of the virus.

Cameroon has confirmed nearly 34,000 COVID cases and more than 500 deaths since the outbreak last March. 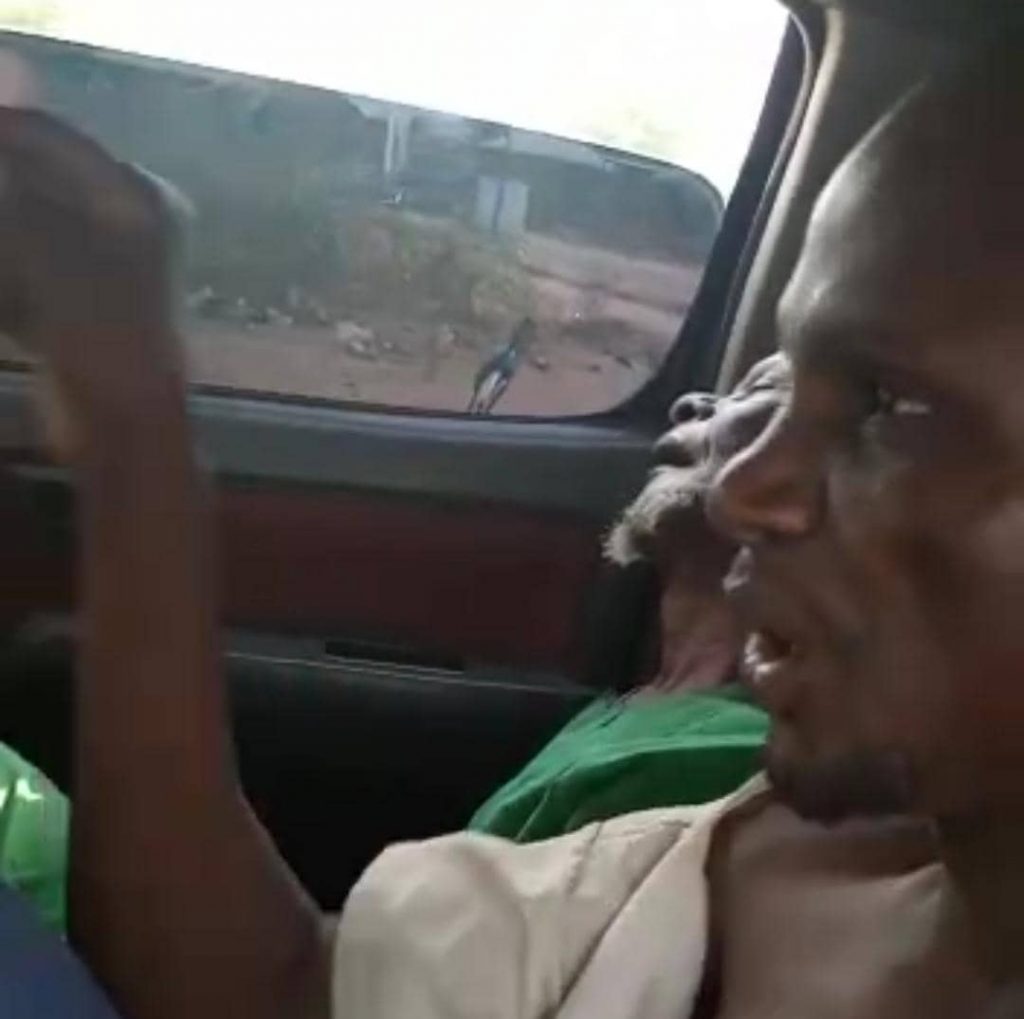 Mr. Wakili, however, denied attacking men of OPC, though one of his aides accepted owning firearms. 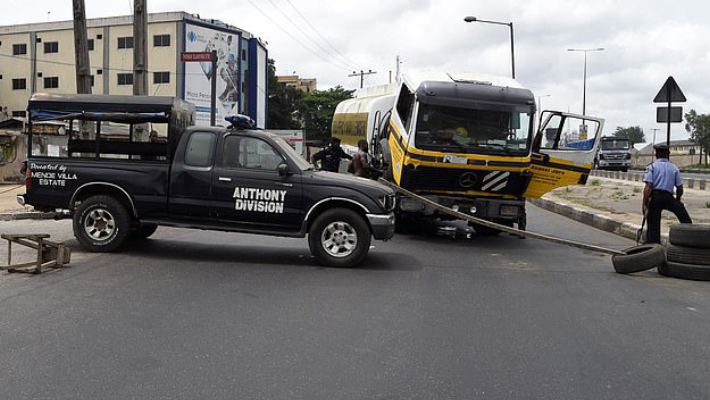 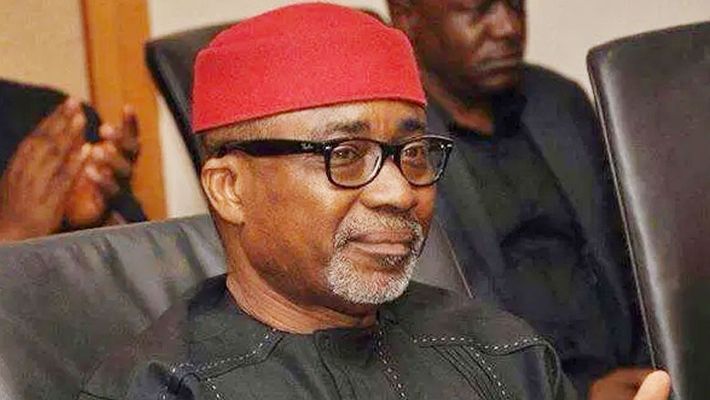 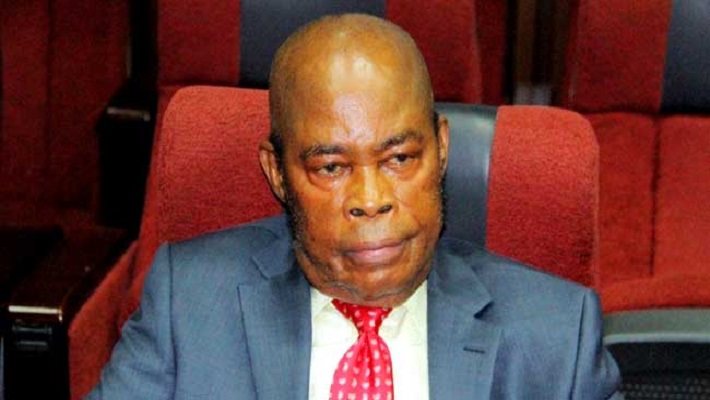