Schools are hell for some students: Atiku Bagudu

“For some of them, schools are hell.”

Kebbi Governor, Atiku Bagudu, has described schools as “hell” for some Nigerian students and promised to take decisive measures.

He stated this on Sunday, speaking against sexual harassment and other forms of abuse by lecturers in state-owned tertiary institutions while addressing members of the National Union of Kebbi State Students during the inauguration and swearing-in ceremony of its new executive members in Birnin Kebbi.

Mr. Bagudu said the decision became necessary to sanitise the institutions and promote a conducive learning environment for students devoid of maltreatment and harassment of any kind.

The governor explained, “I want to urge you as students from various tertiary institutions in the state to report any form of abuse or harassment to the government to avoid undergoing unnecessary depressions.

“I also want to charge you to create communication channels for female students to express themselves, and you must also be champions of advocacy for students to instil more efforts to excel in your academic in line with your IQs.”

He lamented that people sent their sons and daughters to school, “but only to be blind that for some of them, schools are hell.”

“If you are not bold enough to say it, we can set an agenda to National Union of Kebbi State Students.

“Such agenda including that we want our daughters and sons to enjoy schools and provide oppositions to sexual harassment, any form of intimidation that would take them away from being in schools.

“It is not easy to say it, but there must be a way to say it. I urge our female students to know that nothing stopped them from organising themselves one day and invite the Permanent Secretary of the Ministry of Higher Education.

“This can be done by sending her email or message that they want to share their experience with her if there is something,” Bagudu advised.

The governor, who emphasised extra efforts to excel, noted that a recent academic study showed that successful men did not succeed with their only IQs but with persistent efforts.

“A study on 30 years period has discovered many things more than IQ that contributed to success in life. Those other things, among them, are efforts.

“They found out that the most important thing to success is efforts, they understudied icons in sports, people like Michael Jordan, Michael Jackson in music and Bill Gate in technology.

“They discovered that they put more efforts, hours into practising and correcting.

“So, I urge the National Union of Kebbi State Students to put on top of their agenda how to help in reviving the helping culture, how to let students aware of the competition they are facing with other students elsewhere,” he admonished.

“Forget the claims by the government about its so-called benevolence to healthy citizens.” 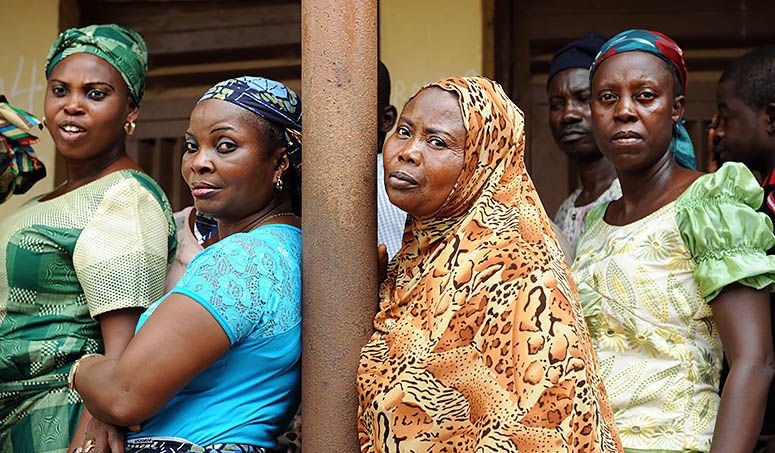 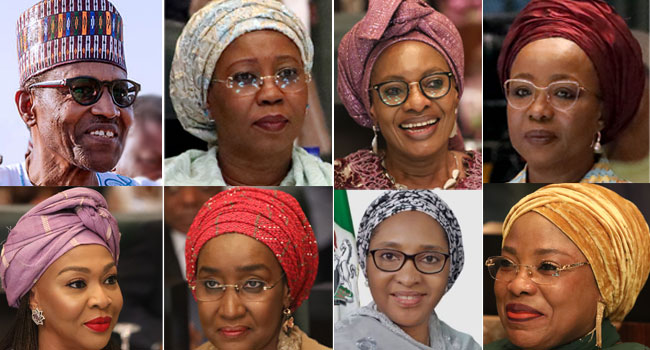