The loss was driven by price depreciation in large and medium capitalised stocks.

Specifically, the market capitalisation dipped N17 billion or 0.08 percent to close at N21.008 trillion against N21.025 trillion posted on Friday.

The loss was driven by price depreciation in large and medium capitalised stocks amongst which are: Africa Prudential, Lasaco Assurance, Niger Insurance, Lafarge Africa and Red Star Express.

Overall, the market recorded 26 losers as against 20 gainers.

Africa Prudential led the losers’ chart in percentage terms with 9.59 percent to close at N6.60 per share.

On the other hand, UPDC Real Estate Investment Trust dominated the gainers’ chart in percentage terms, gaining 9.35 percent to close at N5.85 per share.

Transactions in the shares of FBN Holdings topped the activity chart with 57.56 million shares valued N419.713 million, per share. 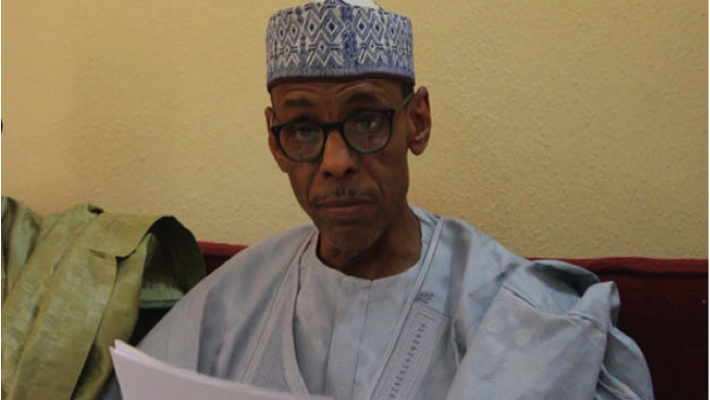 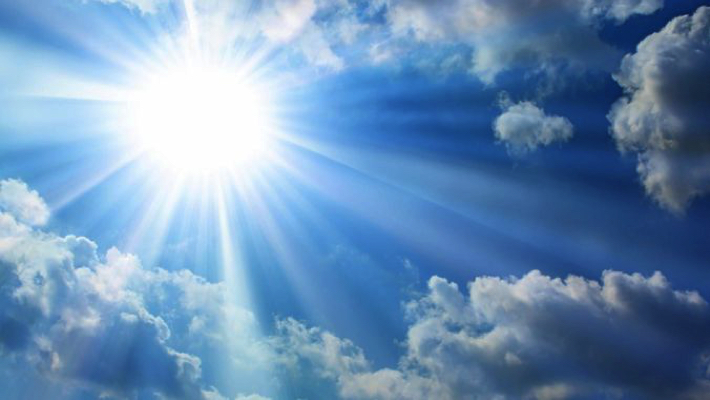